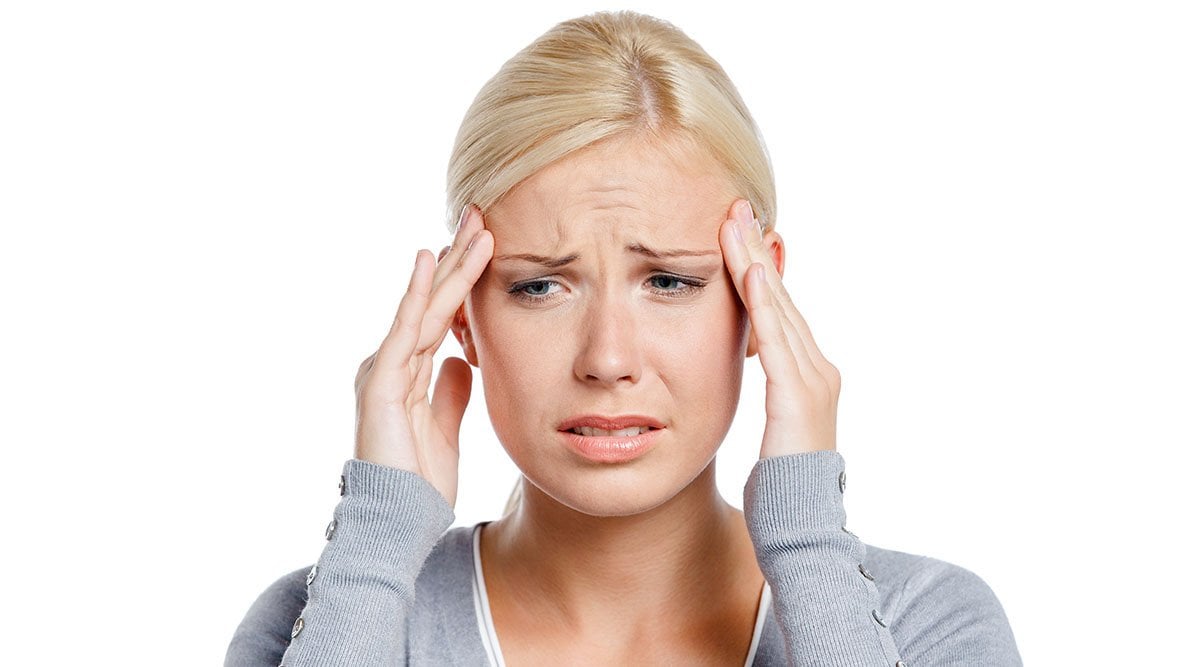 Meniere’s disease is named after the French physician, Prosper Meniere, who first labeled the illness in 1861. It a disorder of the inner ear and often related to how the fluid of the ear sends signals to the brain about the location of the body. If the fluid has changed in volume or part of the ear is swollen or ruptured, improper signals are sent and Meniere’s disease occurs. Interestingly, these problems could have been caused more than 15 years ago due to a blow to the head or neck and are just now appearing as Meniere’s disease. Some other issues that may indicate there is a problem due to a previous head or neck trauma at the bottom of the issue are:

An upper cervical chiropractor, Dr. Michael Burcon, noticed when he was adjusting his patient’s neck due to a misalignment, they were reporting improvement in Meniere’s as well. He began to take a closer look at this and found how a tiny misalignment in the two top vertebrae can cause a lesion to happen on the Eustachian tube. Why had no one discovered this in the past? He noted that it can take as long as 15 years for the symptoms to begin to show up. This means if you endured a sports accident, vehicle crash, or a simple trip and fall as a teen, you won’t begin to see problems until you are in your 30s or 40s. By then, most of us forget what trauma happened years ago or fail to mention it as it seems insignificant so many years later.

After considering the above information, it makes sense that correcting the misalignment can aid in seeing relief for Meniere’s disease. This is exactly what is happening in upper cervical chiropractors’ offices around the world. Using a gentle method to correct the misalignment has led people to see improvement in or complete alleviation of their condition.