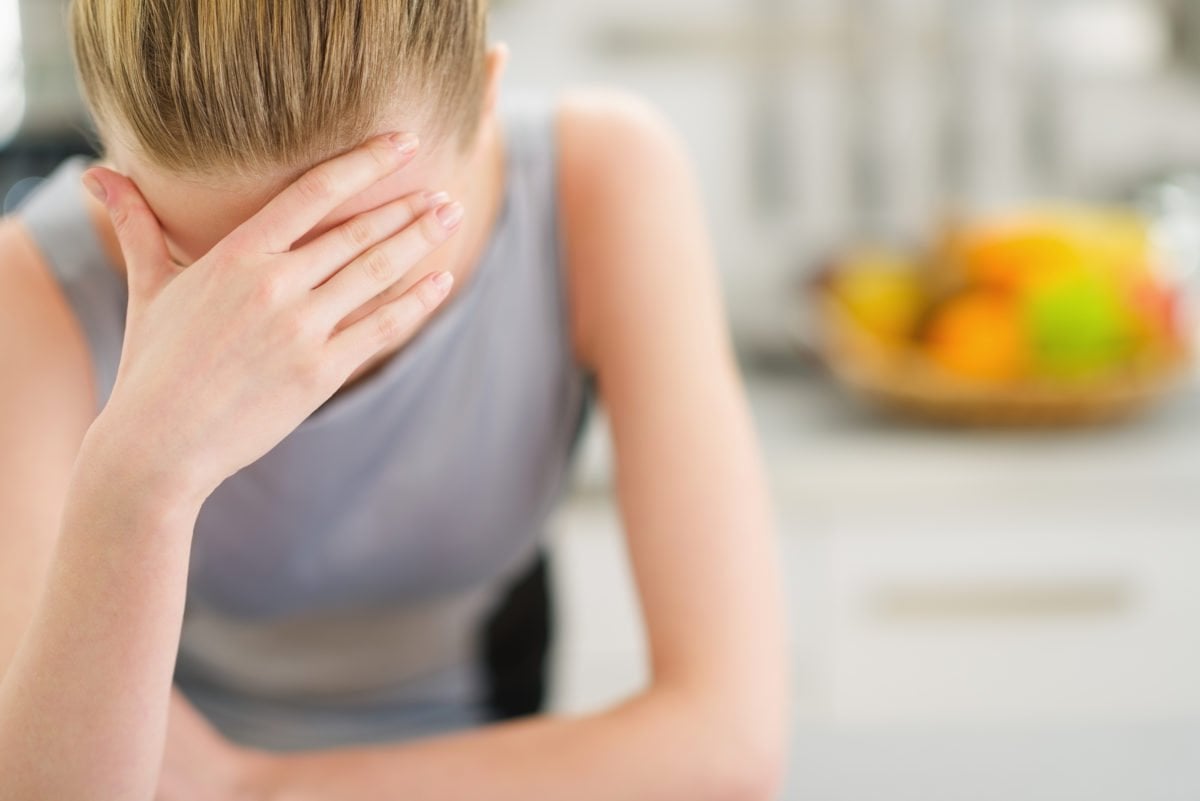 Among the many prominent reasons that patients visit their primary care doctor are for issues with dizziness, disequilibrium, or vertigo. These symptoms can be a result of one of the following:

Vertigo, disequilibrium, and dizziness are many times related to each other by a common cause, but this does not mean that they are the same thing. It is important that you clearly describe your symptoms to your doctor so that you can get an accurate diagnosis. How are they different from each other?

Most people have had some minor episode of disorientation at some point, possibly due to a visual experience that the body couldn’t quite interpret, such as a 3-D movie or when a car beside you is moving forward but your brain sends the message that it is you that is moving. The difference between the previous situation and a vertigo episode is that vertigo can last anywhere from a few minutes to as long as a few days. If you are experiencing vertigo from moving your head a certain way, then it is likely that you have a vestibular disorder.

We are going to describe the way that the body maintains balance using sensory information. There are three main systems that are involved:

The messages being sent from these three systems are processed and combined by the brainstem. In response to these signals, messages are sent to the eyes to help with keeping steady vision and also to the muscles so that they can respond in such a way to help maintain balance and posture.

When the vestibular system is functioning well, it provides accurate information about your location in your environment. There are some improper signals from vision or proprioception that are manageable, such as the previously described situation of the car beside you moving but your brain interpreting it as your movement. The brainstem is able to resolve this misunderstanding fairly quickly. However, when you are dealing with abnormalities in the vestibular system, the challenge becomes more overwhelming. The vestibular system acts similarly to a referee as it decides which information or member of the system is sending accurate information. However, if there is a dysfunction in this system, it can no longer help solve these conflicts, which can lead to vertigo, dizziness, and disequilibrium.

How Does Vertigo Happen?

The malfunctions of the vestibular system that result in vertigo and other problems is very often connected to a head injury. It is less often caused from viruses, aging, environmental factors, genetics, and other illnesses that can play a role in some cases. Here are few common triggers of dizziness and vertigo:

There are multiple possible conditions that can be the cause of vertigo, dizziness, and disequilibrium. What is the best way to care for these conditions and alleviate symptoms?

Here at Centre Kiro Spécifik in Laval, Quebec, we have helped many of our patients improve their vertigo symptoms. Over and over, we have found that a misalignment in the bones of the upper cervical spine has a drastic impact on the development of vertigo symptoms. As was previously explained, the brainstem processes many of the signals regarding balance and orientation. The C1 and C2 bones in the upper neck both house and protect the brainstem in order to prevent any damage or malfunctions along the way. However, when they sustain an injury, they can easily become misaligned. This puts the brainstem under stress and inhibits optimal functioning ability. In these cases, when the brainstem is sending unreliable and inaccurate information to the brain about the body’s location, this can often be the cause of vertigo episodes.

We get positive results by using a very gentle method that encourages the bones to realign, rather than forcing them to move and causing popping or cracking of the neck and spine. In fact, our precise and gentle adjustments actually stay in place longer because we are allowing the bones realign more naturally. Our patients as well as many more that have taken part in case studies have reported dramatic improvements in their vertigo, dizziness, and disequilibrium after just a few visits.

If you are outside of the local area, you can find an Upper Cervical Doctor near you at www.uppercervicalawareness.com.