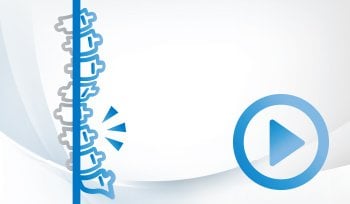 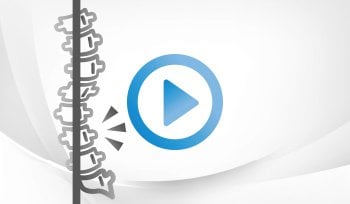 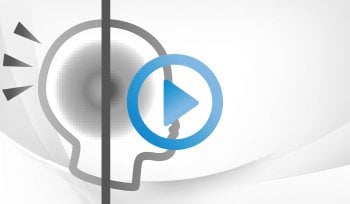 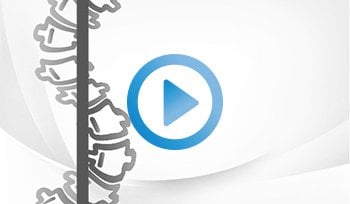 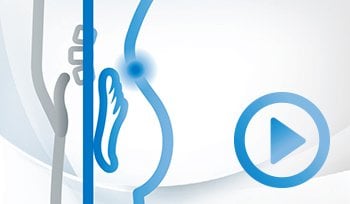 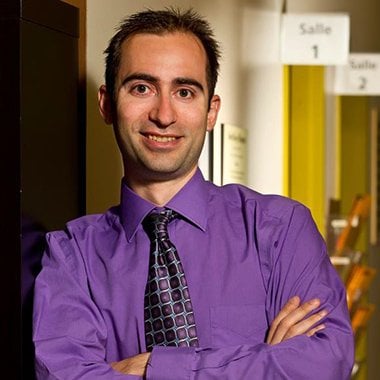 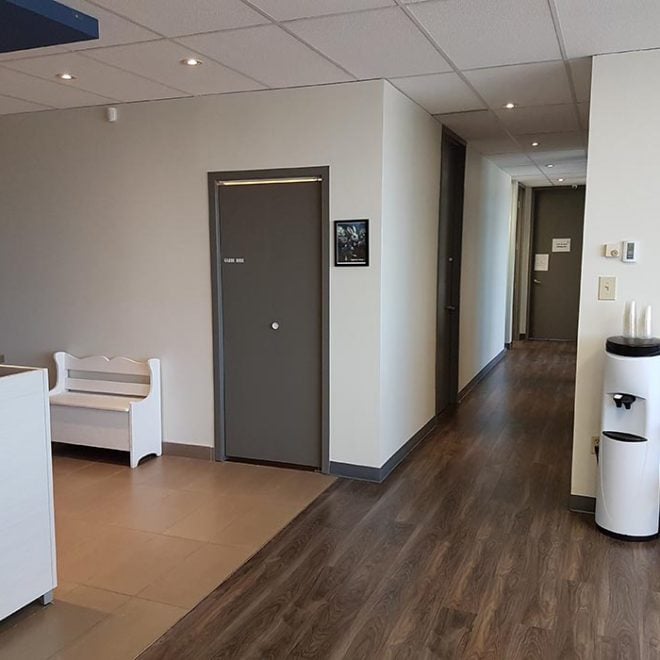 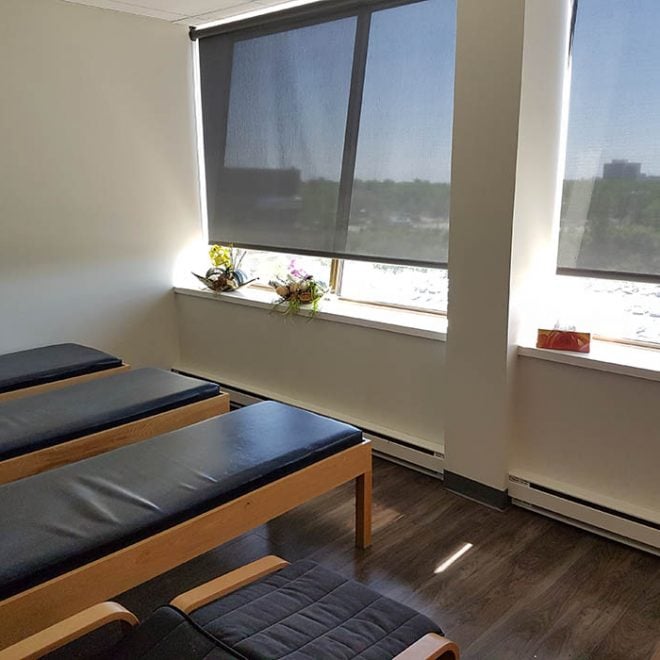 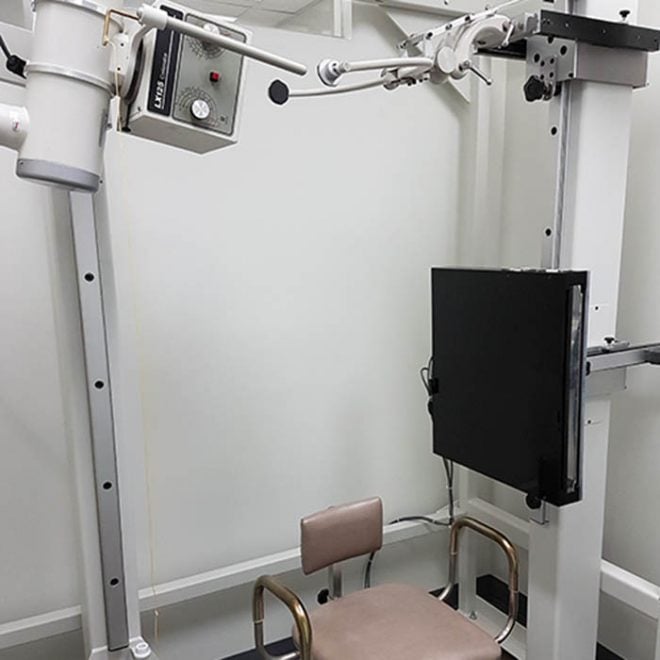 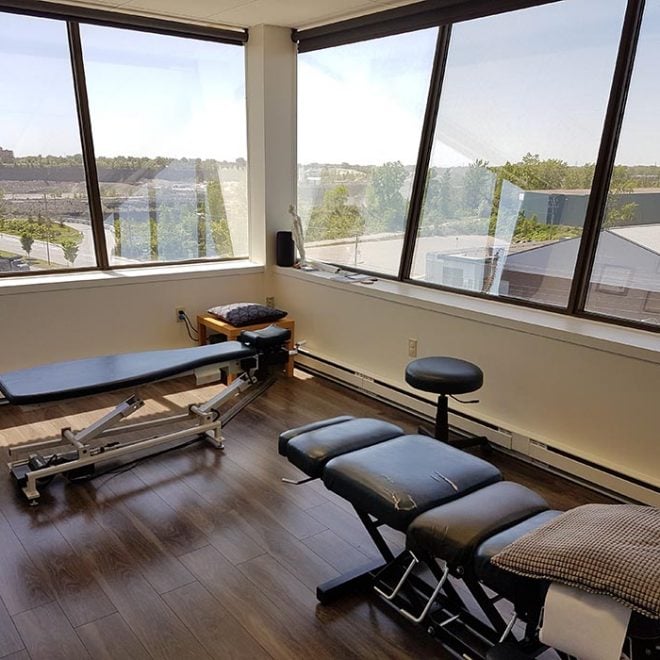 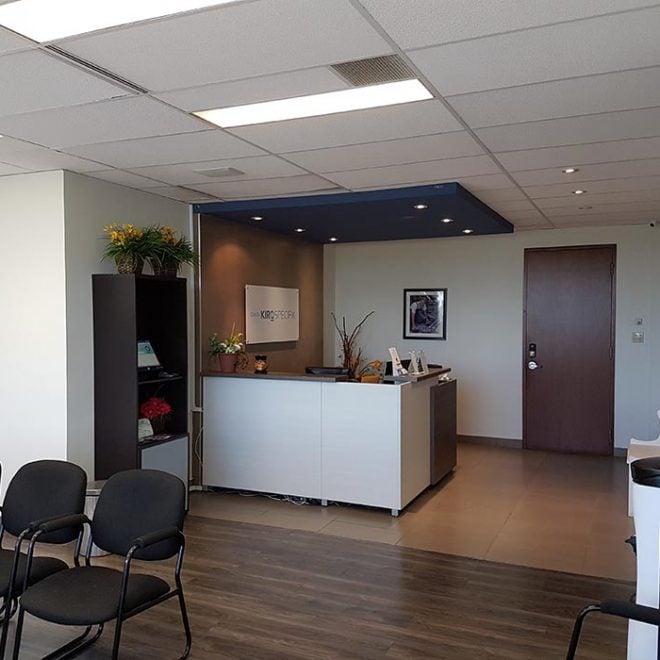 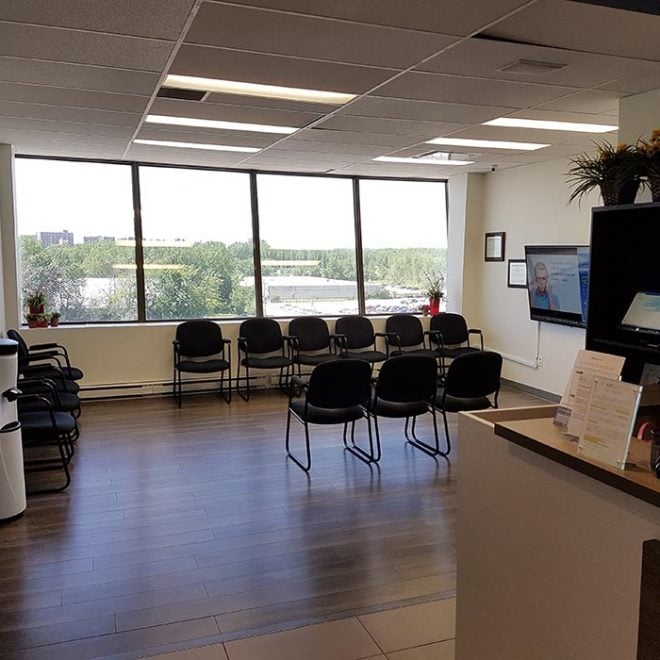 Dr Reney started his university degree in Biochemistry in University of Montreal. He then decided to switch to Chiropractic studies in Palmer University in Davenport, IA and has been perfecting his work in NUCCA upper cervical orthogonal chiropractic since 1999. He has been involving with the NUCCA professional association which unites more than 300 chiropractors around the world. Dr Mikaël Reney co-chairs a research project with NUCCA and UCRF since 2006, and has had a few other research projects sinc 2004.

Dr Reney started to consult in chiropractic at the age of 18 while he was in Biochemistry at UdM. He consulted for mid-back pain, heart palpitations and vagal shocks. He was not aware, that a few years later he would become a chiropractor, but the results were so impressing he decided to study chiropractic. He found what he needed in NUCCA upper cervical chiropractic to be fulfilled as professional, a measurable, precise and safe technique.

Dr Reney has three children, two girls and one boy and is married to Catherine. All his family get adjusted on a regular basis to make sure their nervous system functions at its best. He even adjusted his youngest daughter at one day old, because she had some breathing problems, that prevented her from being fed (and it was rapidly eliminated by chiropractic care). 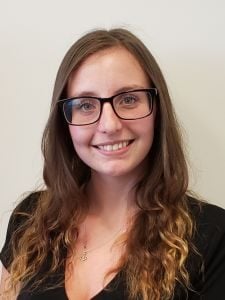 Precision is the cornerstone of NUCCA chiropractic care. This precision is reflected everywhere in our clinic, as taking radiographs, analyzing those radiographs, patient follow-up, and in the NUCCA correction itself.

The cracking noise, called cavitations, are not necessary when performing a chiropractic adjustment, and the NUCCA correction doesn’t create a cracking noise. If you don’t like cracking, you will like the NUCCA adjustment. It is done at the top of the neck, in a gentle manner, without performing a quick thrust, ensuring precision and comfort.

* Reduced pricing for kids and teenagers.

* Fees are subject to change, in case of difference, the pricing displayed in our clinics prevails on those on our website.

* Reduced pricing for kids and teenagers.

* Fees are subject to change, in case of difference, the pricing displayed in our clinics prevails on those on our website.

* Reduced tarification for kids and teenagers.

* Fees are subject to change, in case of difference, the tarification displayed in our clinics prevails on those on our website.