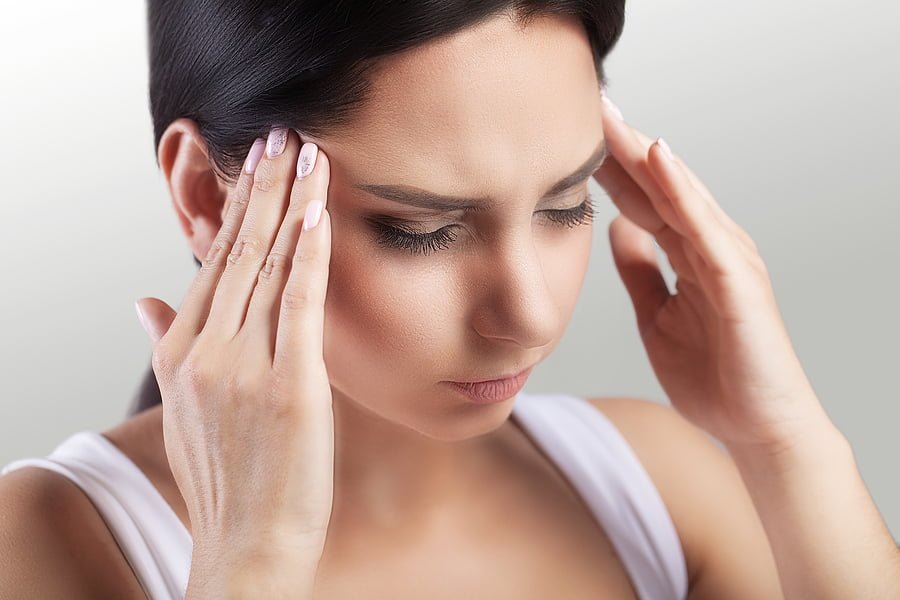 A Natural, Long-Lasting Solution for Fibromyalgia 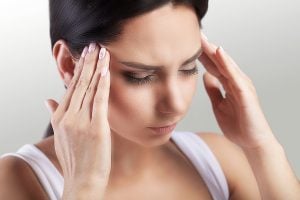 Approximately 4 million adults in the United States suffer from fibromyalgia. But its effects touch more lives than that. Because the main symptom of fibromyalgia is widespread pain throughout the body, those with fibromyalgia are often prevented from being able to do their day-to-day activities. Going to work, doing housework, playing with children, and spending time with family and friends can be hindered by fibromyalgia. Not only the sufferer but also their family, friends, and coworkers have their lives affected by this painful condition.

The most well-known symptoms of fibromyalgia are listed below:

The central nervous system in people with fibromyalgia perceives pain differently than it does in people who do not have fibromyalgia. The central nervous system consists of the spinal cord, brainstem, and brain. It is so vital to your life and proper function that it is protected by bone (your spine and your skull). However, if the vertebrae of your spine are misaligned in any way, they could be putting pressure on the spinal cord and brainstem. This can affect the way that the brain perceives pain. If the relay of messages from the nerves to the brain is being interrupted or distorted by misaligned vertebrae, the result can be the development of various health conditions, including fibromyalgia.

Upper cervical chiropractors focus on healing and maintaining health in their patients through the proper alignment of the two uppermost vertebrae of the neck, the atlas (C1) and axis (C2). These two vertebrae are very important when it comes to the overall health of the body because of the effect that they can have on the function of the central nervous system. They have the responsibility of holding up the weight of the head, providing the head with an impressive range of motion, and protecting the brainstem.

Signals from nerves all over the body pass through the brainstem on their way to the brain. If the atlas and axis vertebrae are not in their proper alignment, they can put pressure on the brainstem and negatively affect the communication of signals within the central nervous system. Fibromyalgia can develop in a situation such as this because the nervous system is not functioning correctly due to the vertebrae hindering the brainstem and distorting the messages being sent. However, studies have shown that correcting the alignment of the vertebrae can be a natural, long-lasting solution for fibromyalgia.

The following are summaries of several case studies in which upper cervical care helped patients heal from their fibromyalgia:

These case study results are included here to give hope to those who are currently suffering with fibromyalgia. Upper cervical chiropractic care can make a big difference in your health and healing from fibromyalgia.

At Centre Kiro Spécifik, we perform a detailed analysis to determine if upper cervical chiropractic care would be a beneficial treatment option for you.  If we determine that you do have a misalignment in the upper cervical vertebrae, we develop a treatment plan specifically tailored to your situation. Because of the detailed measurements that we take, we can use an adjustment technique that is gentle and very effective. Our technique usually enables the body to hold the correct alignment in place longer than regular chiropractic techniques. And when the vertebrae maintain their correct alignment longer, your body has more time to heal itself and function at an optimal level. Call us today to see if upper cervical care can help you find freedom from your fibromyalgia pain.


Warning: count(): Parameter must be an array or an object that implements Countable in /home/kiro3319/public_html/wp-content/themes/jevelin/single.php on line 152 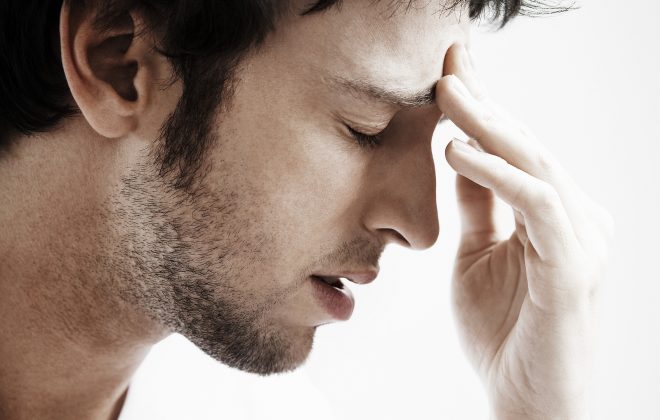 Vertigo and Neck Injuries: Is There a Connection?

A Close Look at Migraines – How to Find Natural Relief 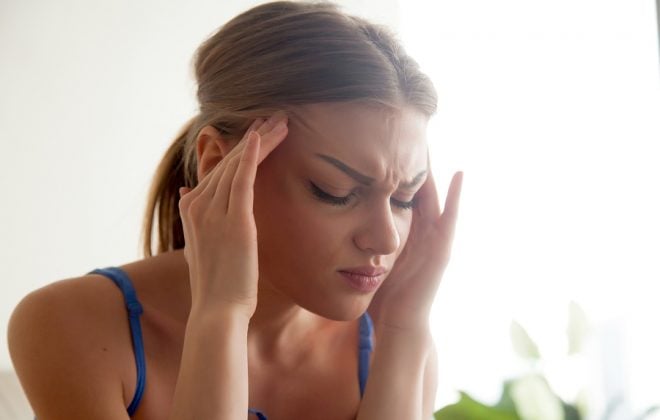 Migraines May Be Triggered by Oxidative Stress